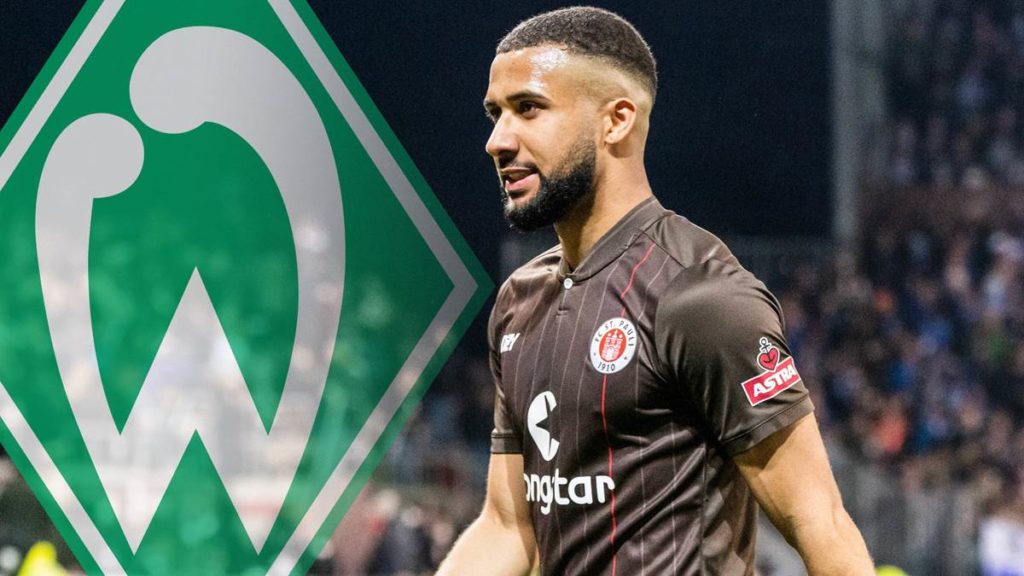 The returnees are looking to bolster their squad ahead of the upcoming campaign.

The FC St. Pauli midfielder was outstanding in the just ended season, scoring 13 goals in 32 appearances with 11 assists.

The St.Pauli star was granted permission by the Ghana technical team and management to sought out his club’s future ahead of next season.

Kyereh has already spoken with the leaders of SC Freiburg, who will be playing in next season’s Europa League.

The Ghana international turned up an array of mind-blowing performances for Bundesliga II side St Pauli.

Kofi Kyere has been named among 26 players in ‘Kicker’ outstanding players of the season.

The Ghanaian is only second behind Schalke 04 midfielder Rodrigo Zalazar.

Tuchel opens up on Chelsea’s move for Ronaldo