Tuchel is disappointed that his team had lost this morning to the Gunners. But he’s being critical of the fact that they had lost to a team that was behind his club last season. If you would recall that Chelsea finished third last season while Arsenal finished fifth in the league. 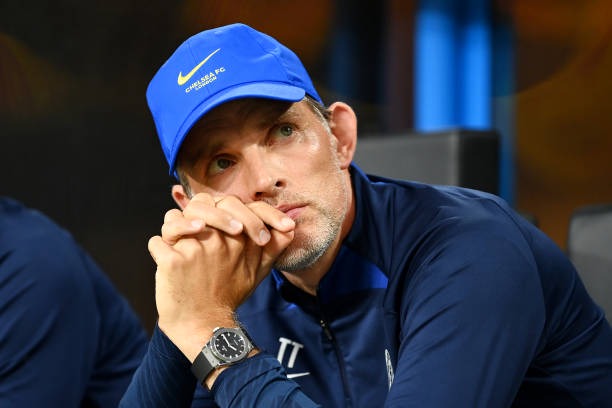 Tuchel had earlier reckoned his team to be at the level of Manchester City and Liverpool. But it looks as though Arsenal are better than the Blues right now. He said, ”Given our last two weeks, our game today, we should not mention the two teams [Liverpool and Manchester City] in front of us. We got absolutely beaten by a team that will not play Champions League football next season and finished behind us. But at the moment, they seem far ahead of us.” 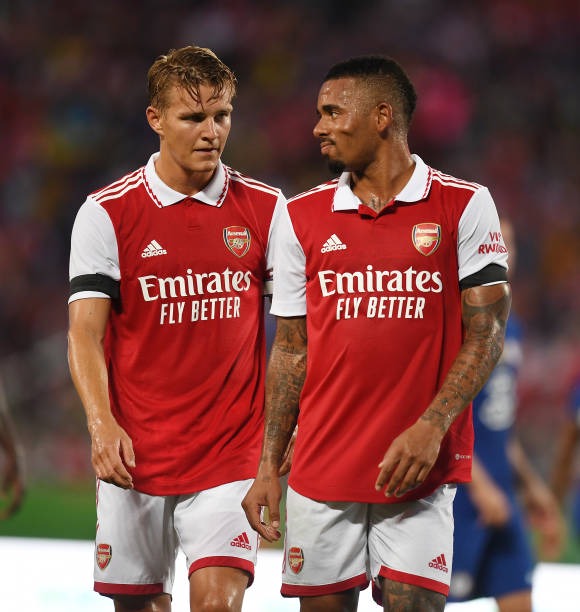 Goals from Gabriel Jesus, Martin Odegaard, Bukayo Saka, and Sambi Lokonga secured the victory of the Gunners to win their Florida Cup. This is a huge setback for Chelsea and Tuchel is worried about the significance of this defeat.