Chelsea Complete Yet Another Signing

According to Fabrizio Romano, Chelsea have completed the signing of Cesare Casadei from Inter Milan on a six year deal. The fee is around £12m and Casadei will be in London this week to undergo his medical tests. 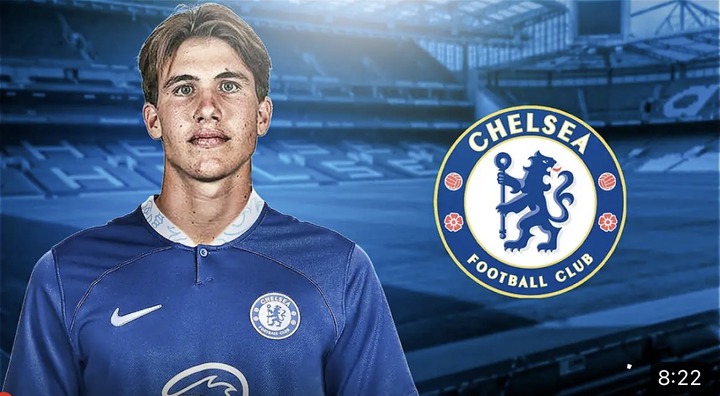 Chelsea are now set to sign Cesare Casadei, official bid has been sent and accepted by Inter as revealed in the last days – after personal terms agreed on a six year contract. 🚨🔵 #CFC

Fee: €15m & €5m add-ons. Casadei will be in London this week to undergo medical tests. 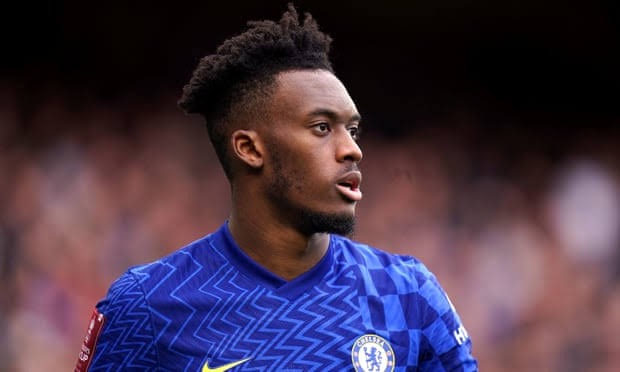 Arsenal are one of the most likely clubs for Callum Hudson Odoi and the player is pushing to leave permanently. Also, Aston Villa are also said to be interested in the Chelsea star

‘This is a no-match, I can confidently say we can turn this around’ – Hearts coach David Ocloo