Chelsea FC have unveiled their second summer signing Kalidou Koulibaly yesterday, as the Senegalese captain has joined the squad in Las Vegas. 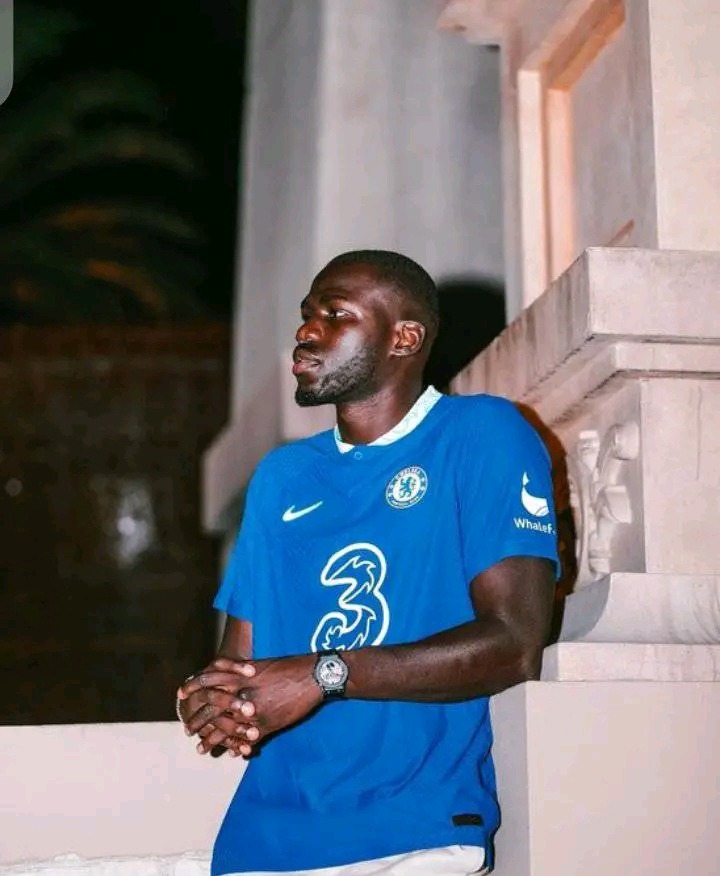 The blues officially Kalidou Koulibaly immediately after announcing the signing of Manchester City forward Raheem Sterling. The Senegalese captain has joined Chelsea FC on a three-year deal with an option for another one.

Check out pictures below: 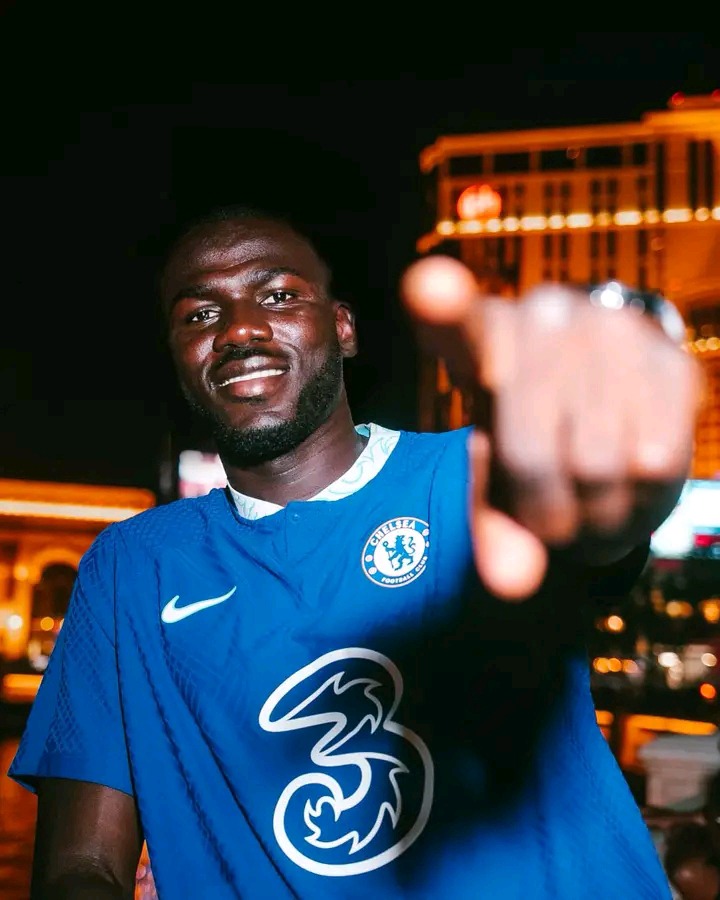 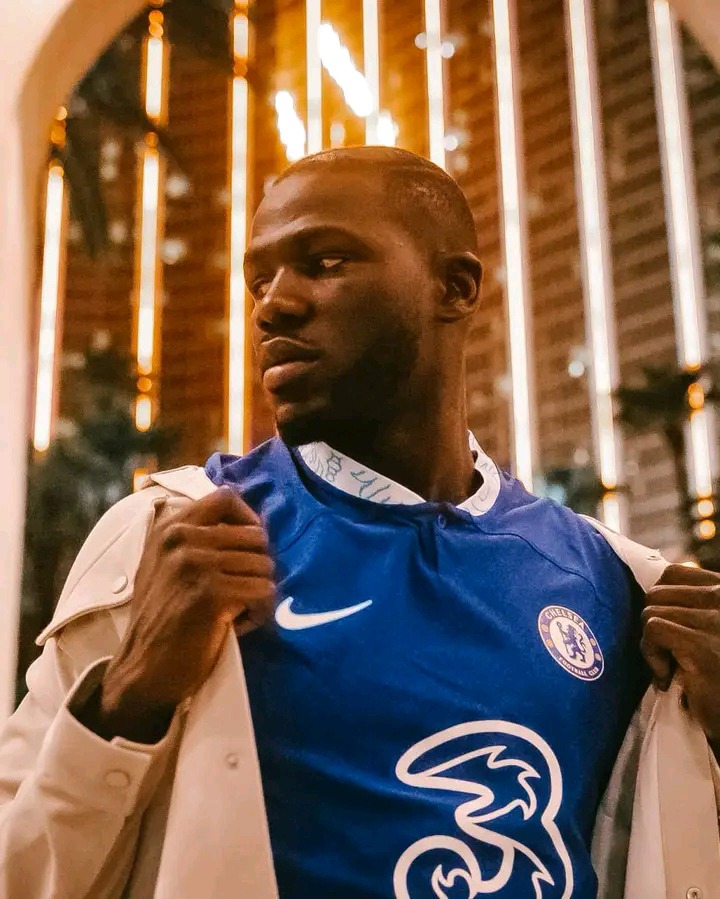 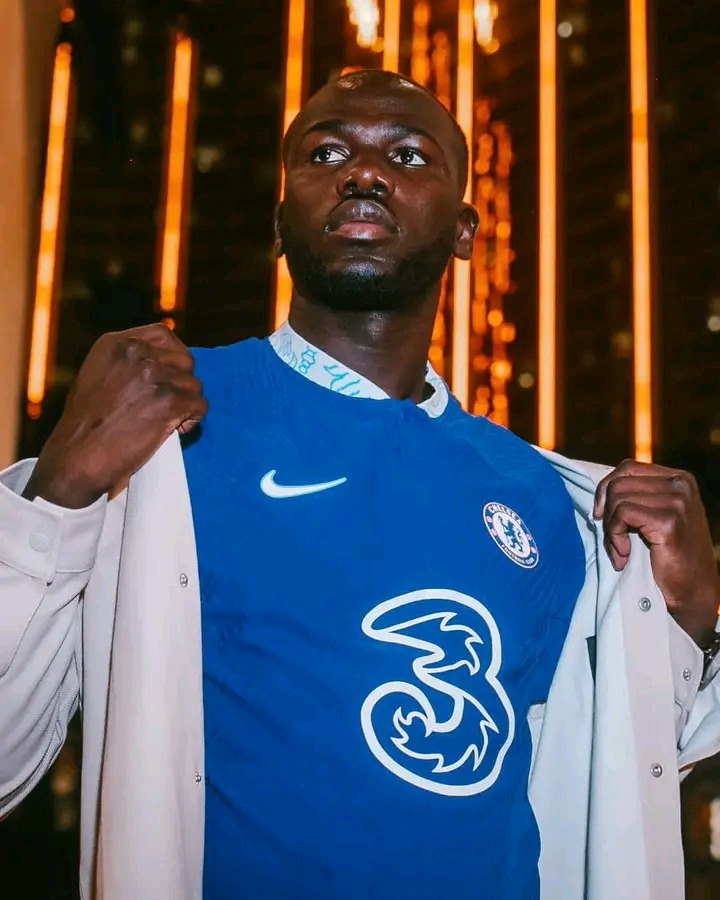 Chelsea football club signed Kalidou Koulibaly as a perfect replacement for Antonio Rüdiger and Andreas Christiansen who left the club on a free transfer the summer following the expiration of their contracts. The Napoli defender passed his medicals at Chelsea football club on Friday and he has now signed a long time contract with the Blues. 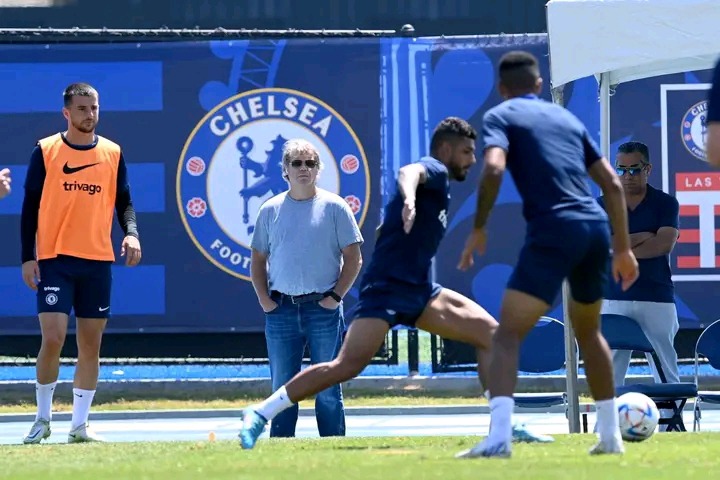 The blues will be looking to bring more quality players to Stamford Bridge before the transfer window closes, as they strengthen their squad ahead of next season