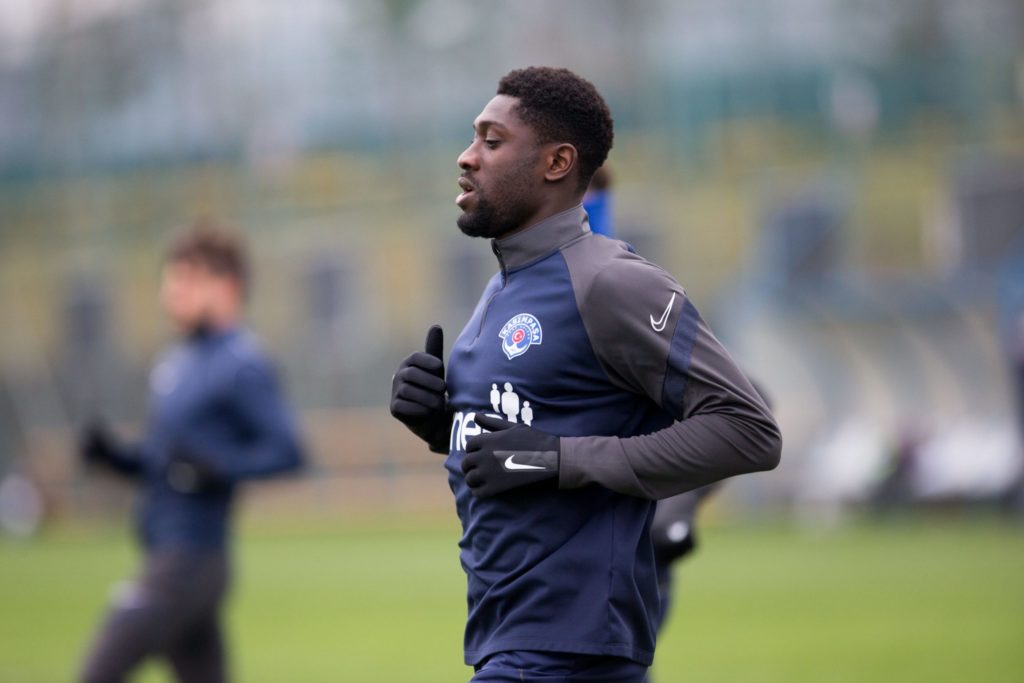 More than a year after being fired by Juventus, Italian legend Andrea Pirlo has taken over as head coach of Turkish top-flight side Fatih Karagümrük.

The club made the announcement through its official channels on Sunday. This makes him the successor to Volkan Demirel, who left in May.

It will not be an easy task to surpass the performances of the last two years for Pirlo. Following promotion to Turkey’s highest level, the club finished ninth and eighth.

The former midfielder may have to deal with Dutchman Derrick Luckassen. Last season, the PSV defender was on loan to Fatih Karagümrük. Although no purchase option was included in the lease, Luckassen has a limited future in Eindhoven and could stay in Turkey.

The Dutch-born Ghanaian has a contract with PSV until June 2023.

The defender played 21 games and scored one goal last season.

Super Clash: Players That Have Played For Both Hearts of Oak and Asante Kotoko