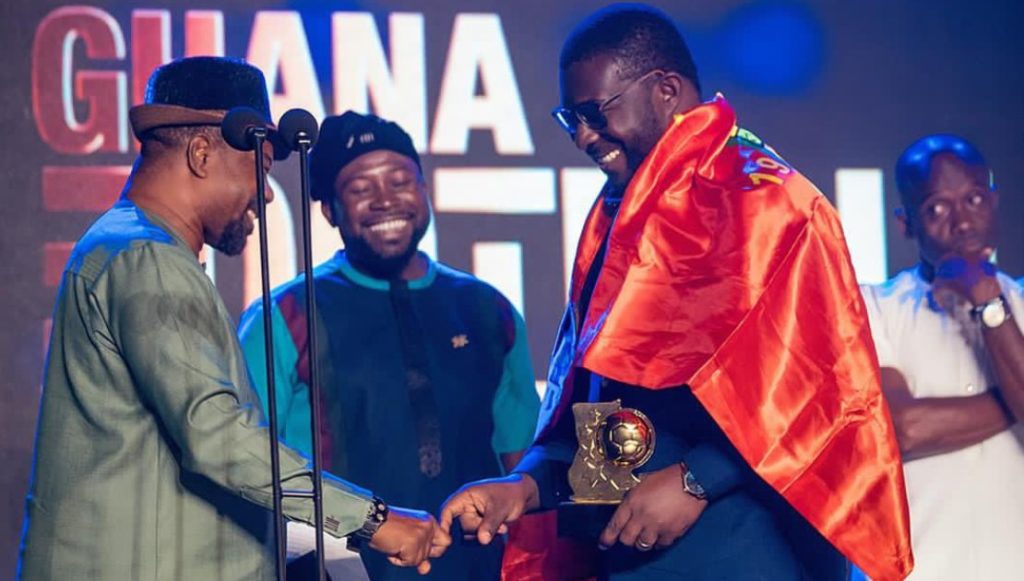 On Saturday night at the Accra International Conference Centre, Kotoko fans relived another fabulous night as the club picked five awards on the wavelength of its sterling performance in the 2021/22 Ghana Premier League (GPL).

Male Team of the Year, Men’s Coach of the Year, Chief Executive Officer of the Year, Most Vibrant Club on Social Media and Special Fans of the Year – all went to Kotoko. We deserve the honour. I commended for the Board and Management, technical team, players and supporters of the club for their effort.

Any Kotoko observer would admit that, under the Nana Yaw Amponsah leadership, the club has taken a path markedly different from the yesteryears. The years when the club was poorly administered and supporters’ expectation also mismanaged. A number of things are changing steadily through the vibrant leadership of the current management.

Also worthy of praise is the awards programme itself. Certain awards in Ghana have no credibility. Nominees have courteously rejected nominations albeit on the quiet because processes that lead to the event night are opaque and untrustworthy.

The Ghana Football Awards isn’t like that. Their painstaking work continues to birth an event whose credibility has grown. They’ve to be encouraged them via constructive criticism. It’s uneasy to organise such programmes and sustain them in Ghana.

But as with awards worldwide, controversy would arise on one or two decisions. The Ghana Football awards committee, I’m sorry, didn’t have to legitimise the oddity the Ghana Football Association (GFA) foisted on us – allowing Ashantigold – a club it found to have played a fixed match to compete in the GPL despite their demotion.

Crowning Ashantigold’s Yaw Annor as the Best Home-Based Footballer was a tacit endorsement of the GFA’s bizarre decision. If we would cleanse the GPL of the dirt Ashantigold, through its leaders and players smeared on it, we’ve to be deliberate.

The GFA created an absurdity. As a rejection of that absurdity, the awards committee should’ve willfully marked out Ashantigold’s Yaw Annor. What’s more, this a player whose goals are being seen as fictitious – after revelations by his own club official that, the match in which he scored two goals to win a tainted goal king crown, was fixed.

Whether or not that latest match-fixing allegation has been proven is immaterial. We lambasted the GFA for their ruling on Ashantigold. Nothing has changed. Handing that honour to Yaw Annor was equal to accepting the GFA’s illogical decision, which raises loads of questions. The Ghana football awards committee ought to watch these things next time as it potentially can affect their credibility and the reputation they’re carving.