Chelsea football club of England started their preseason friendly with a remarkable 2-1 victory over Club America FC at Allegiant Stadium on Sunday morning. Thomas Tuchel led team traveled to United States of America for their preseason ahead of the upcoming season, and they were able to secure a well deserved victory against their opponent.

The former Paris Saint Germain football club head coach started some of his best players against their opponent, and he also gave some fringe players the opportunity to showcase their talents. 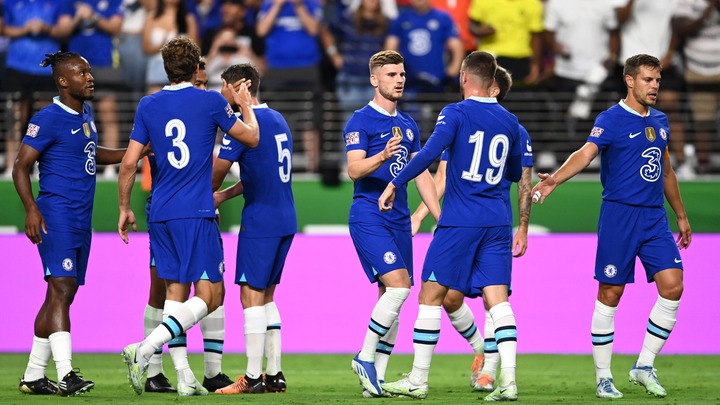 Germany national team star Timo Werner opened the scoring chart for the Blues with a fine goal in the 55th minute and Reece James equalized for the home team via an own goal, before Mason Mount scored the winning goal in the 83rd minute. 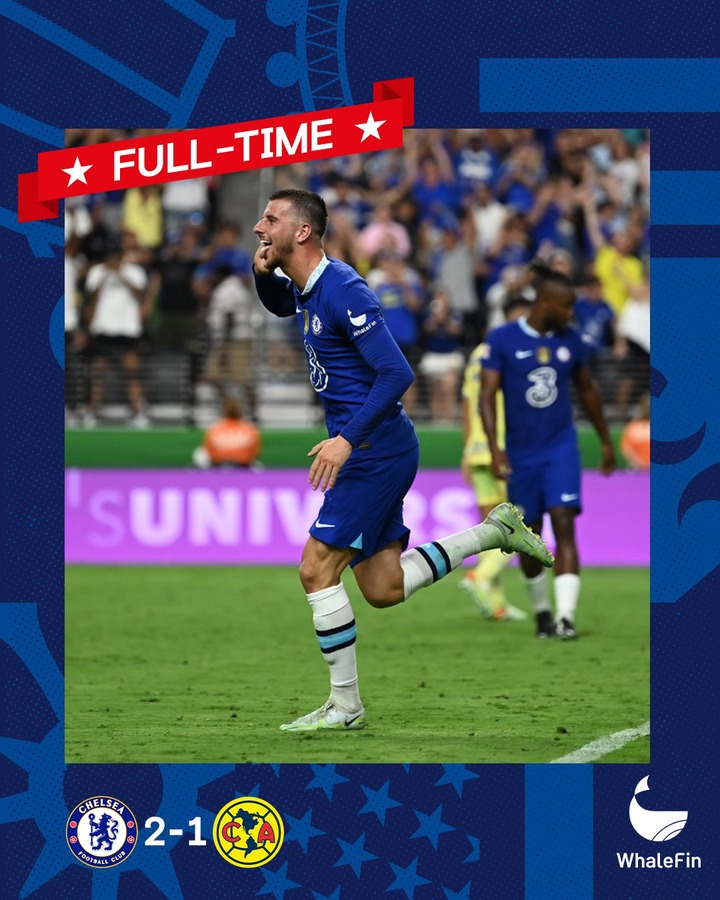 Here are the four best players in Chelsea victory over Club America FC;

The youngster was among the second half substitutes and he was fantastic as he delivered many great crosses in the game, and he also contributed to one of his team’s goals.

The England international was the hero for the Blues as he scored an injury time winning goal for the club in the entertaining encounter. The former RassenballSport Leipzig football club of Germany striker was also fantastic for the Blues in the second half, and his excellent performance helped the Blues to secure a hard-fought victory.

The 22 years old was given a starting role by coach Thomas Tuchel, and he was outstanding for the Blues in the first half before he was replaced at half time.