The English Premier League giants Chelsea kickstarted the new season on a winning note as they got a 1 – 0 win over Everton in a crunch encounter between both clubs. 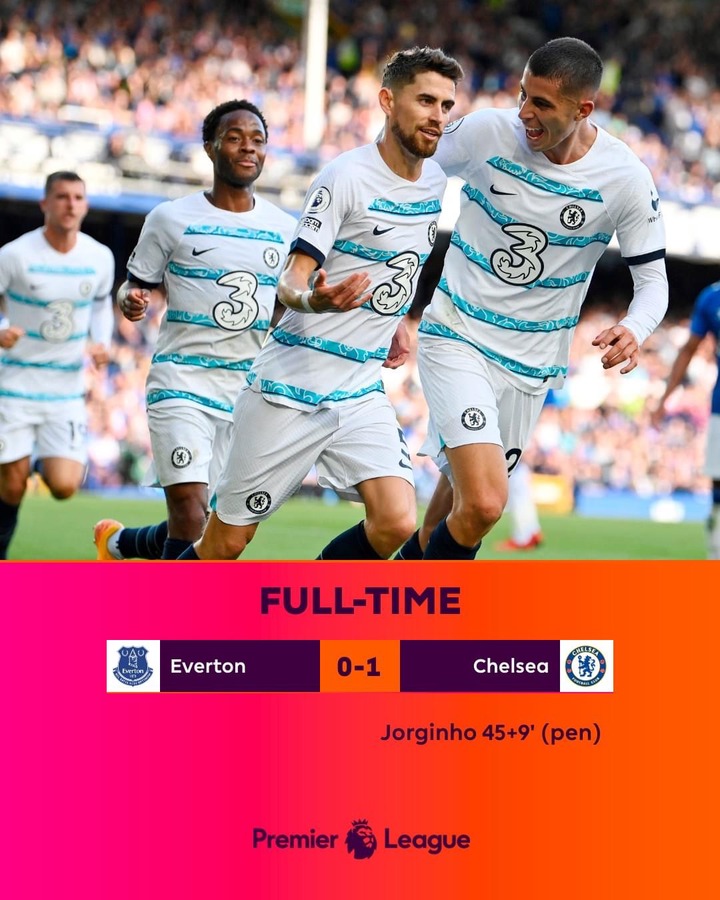 The Blues showed their total dominance in the opening 45 minutes of the match as they went one goal ahead at halftime.

In the second half, The West London based club Chelsea were conservative in defence as they prevented their opponent from scoring an equalizer in the match.

Let’s take a look Current EPL Table After Chelsea Secured their first win of the season over Everton;

The Blues moved up to 6th position on the EPL standings leveled on points with the likes of Tottenham Hotspur, Bournemouth, Arsenal, Newcastle United and Leeds United.

CHAN Qualifiers: “First mission done, unto the next round” – Goal monger, Afriyie Barnieh gears up