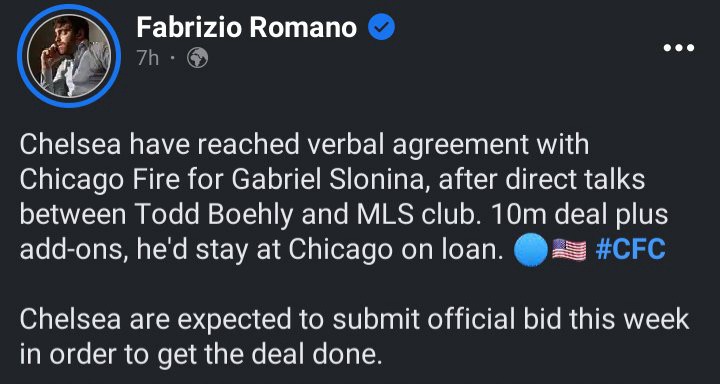 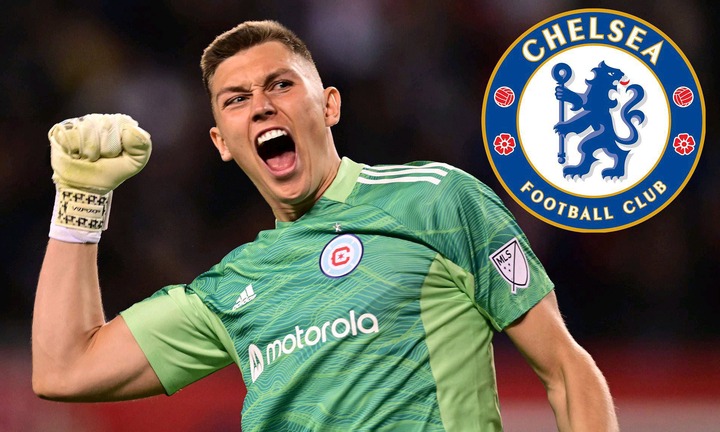 Manchester United midfielder Andreas Pereira has signed for newly-promoted Fulham for a reported £ 10 million fees, plus add-ons. The 26-year-old signed a four-year deal with Fulham at the Craven Cottage, as he becomes the second signing of the newly promoted club

VIDEO – The arrival of World Cup trophy in Ghana

What Presnel Kimpembe Could Bring To Chelsea If signed

The Super Clash: Line-up of Hearts of Oak released as Samuel Boadu names strong side to battle Kotoko