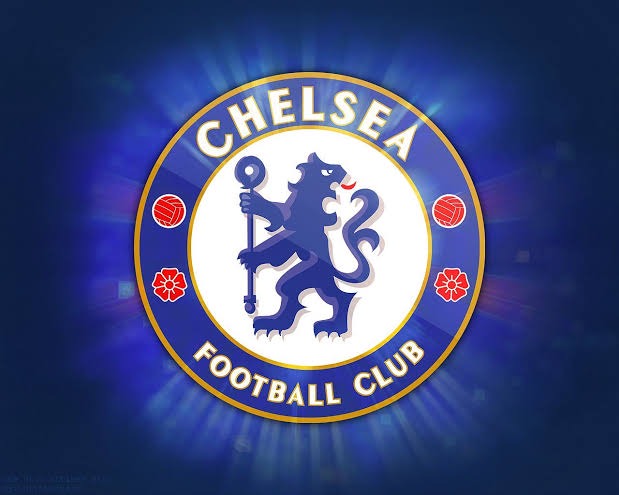 The Blues aren’t done with their transfer business yet, as they are willing to bring a winger to their squad, as revealed by a report.

A report from The Sun claims that Chelsea have approached Newcastle United over a potential transfer move for a 25-year-old winger.

The report further claims that Newcastle United valued him at £40million, and it is left to be seen whether Chelsea FC will meet up with Newcastle United asking price for Allan Saint-Maximin.

The Blues may need to face stiff competition with one of their London rivals Tottenham Hotspur that are also keeping an eye on the situation of Allan Saint-Maximin at Newcastle United.

The Frenchman Allan shone at Newcastle United last season, chipping in with just five goals and as many assists in 35 Premier League matches.