The West London based club Chelsea would be in action tomorrow evening when they face Italian giants Udinese at Dacia Arena.

The Chelsea fringe players, Under 23 players and first team players are already training ahead of their pre-season friendly match against Udinese.

Most of the first team players were spotted at the Cobham training ground ahead of their final pre-season game against Udinese. Let’s take a look at 3 key players that were present at Chelsea’s training session;

1. BEN CHILWELL: The England and Chelsea wing-back Mason Mount who was not fully fit to feature during their recent pre-season match has recovered to full fitness ahead of their friendly match against Udinese. 2. TIMO WERNER: The German and Chelsea attacker Timo Werner who was subbed off during their embarrassing loss to Arsenal due to a slight injury has resumed back to full training ahead of their pre-season game against Udinese. 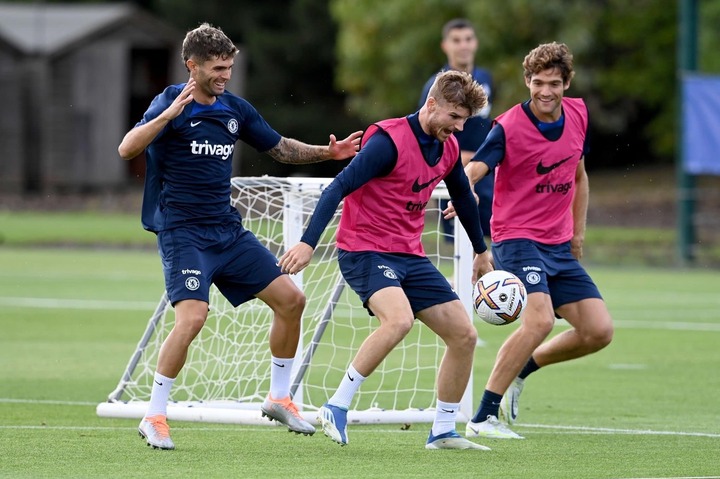 3. KALIDOU KOULIBALY: The Senegalese and Chelsea center-back Kalidou Koulibaly who was only fit to make a substitute appearance during their heavy defeat to Arsenal was pictured at the training ground ahead of their final pre-season game. 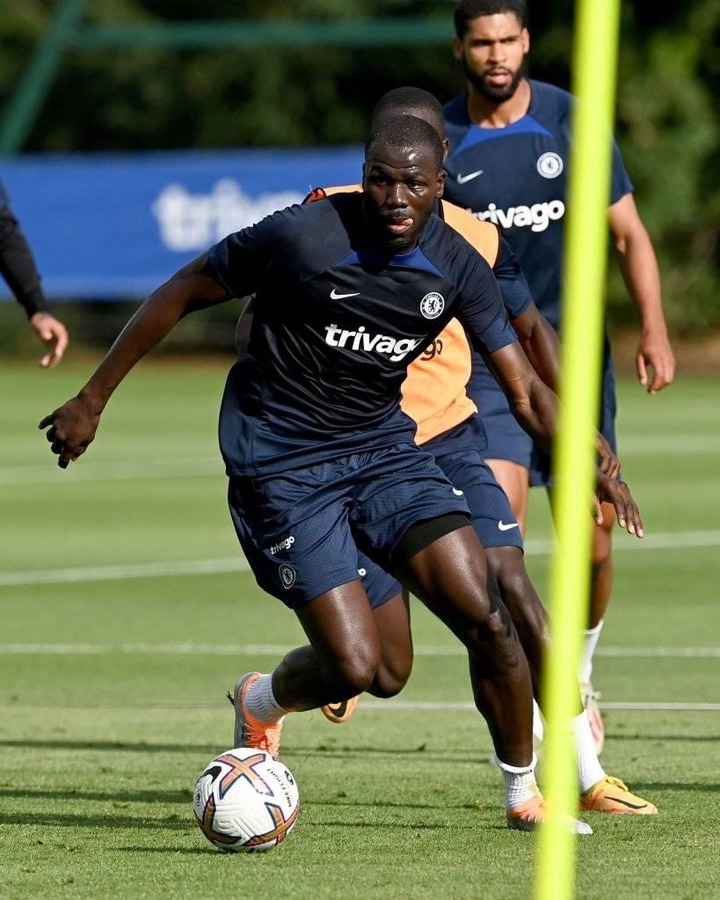